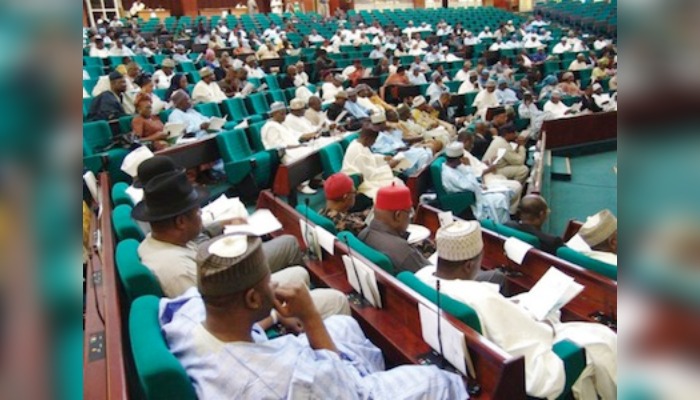 The House of Representatives has stepped down all items on the agenda of its first plenary for the year to honour a deceased member, Prestige Ossy, who until his death represented Aba North/South Federal Constituency of Abia State.

The House had embarked on the end-of-year holiday which was to last between December 21, 2020 and January 26, 2021, but that was shifted to February 9 to allow members of the All Progressives Congress (APC) to participate in the party’s membership registration and revalidation.

At the resumed plenary, the Speaker of the House, Femi Gbajabiamila, announced the death of Ossy and the House, in line with its tradition, adjourned proceedings to Wednesday, February 10, 2021.

The family and constituency office of the deceased lawmaker had announced on Monday that he died in the wee hours of February 7 in Germany, where he had been receiving treatment for the past months.