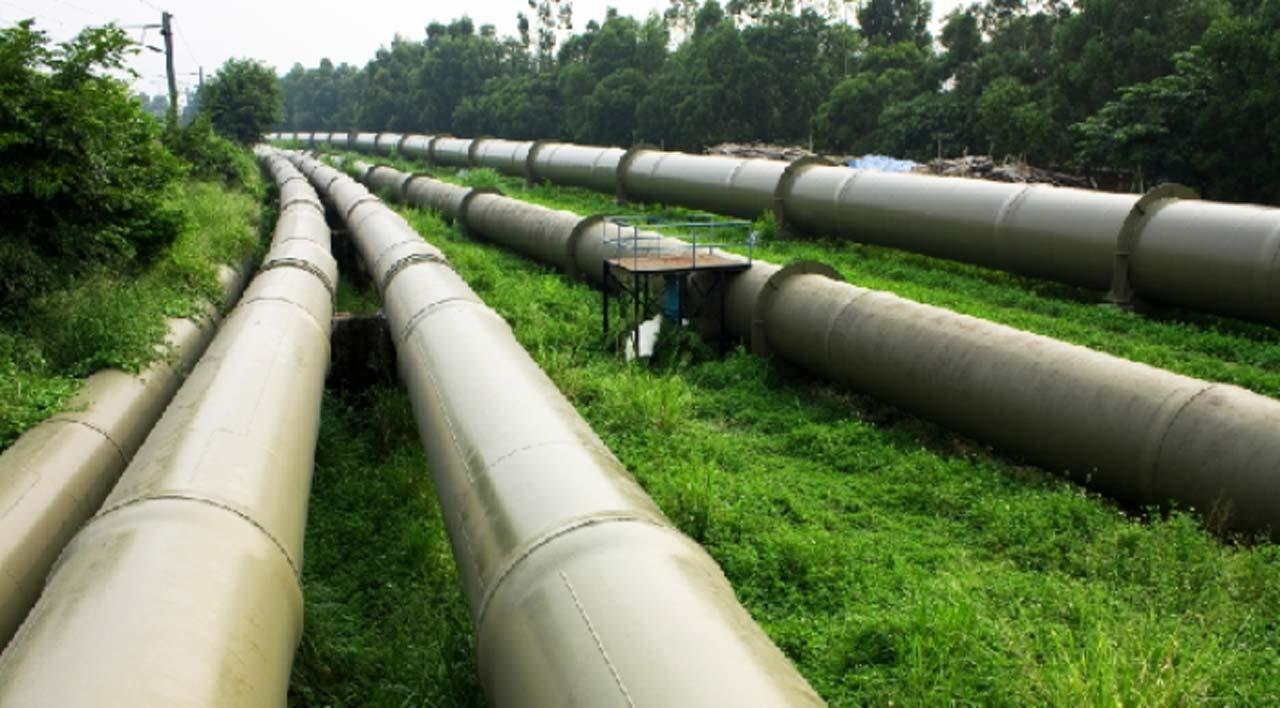 THE Nigerian National Petroleum Corporation, NNPC, yesterday, predicted that the nation needed about $2.7 billion worth of investment to enable it meet the rising demand for petroleum products.

In his keynote address at the 15th Oil Trading and Logistics, OTL, Africa Petroleum Downstream Expo 2021, in Lagos, the Group Managing Director of NNPC, Mele Kyari, noted that about $3.097 billion investment opportunities existed in condensate refineries, while $1.6 – $2.7 billion was required by NNPC to improve the supply and distribution of petroleum of products.

This, he noted, would also be used to revamp Liquefied Petroleum Gas infrastructure and build Compressed Natural Gas plants.

Kyari, who was represented by Mr Adetunji Adeyemi, Group Executive Director, Downstream of the NNPC, said that Nigeria needed a refining capacity of about 1.52 million barrels per stream day (MBPSD), from the current 445,000 barrels per day, to meet its petrol requirement in the next four years.

“The NNPC Refineries’ 445,000 BPSD and Dangote Refinery’s 650,000 BPSD running at 60 per cent capacity respectively would supply 76 per cent of Nigeria’s PMS requirement.

“This will leave a shortfall of about 17 million litres of PMS daily. NNPC is adding 215,000 BPSD of refining capacity through private sector-driven co-location at the existing facilities in Port Harcourt Refinery and Warri Refinery respectively.

“Modular refineries are also adding capacities such as the 5,000 BPSD Walter smith refinery which will be upgraded to 50,000 BPSD.

“Additional 250,000 BSPD is expected to come from the Condensate Refineries through the private sector partnership.”

Kyari further stated that, “Key pipeline projects are on-going to assure delivery of the gas to the demand nodes.

“The Obiafu-Obrikon-Oben (OB3) project which brings gas from East to West is nearing completion. The 614km Ajaokuta, Kaduna, Kano (AKK) project, which was inaugurated by Mr President in June 2020, is progressing very well.

“These could add up to $40 billion to annual Gross Domestic Product and create additional six million jobs.”

Sanwo-Olu, who was represented by Mr Olalere Odusote, the State Commissioner for Energy and Mineral Resources, emphasised the need for more collaboration among stakeholders.

He said: “The Lagos State Government is ready to drive the institutional framework that will provide a conducive, investor-friendly environment to encourage and support private sector investments.

“Lagos State plays a pivotal role in the Nigerian economy as the Nation’s commercial nerve centre and remains the focal point of the country’s economic activity.