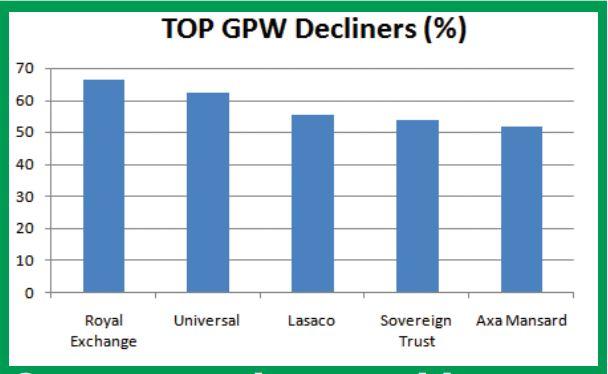 The country director, World Bank Group, Shubham Chaudhuri says Nigerians are ready to pay for the power if it is available and reliable, adding that Nigeria’s per capita income (PCI) is stagnant after 40 years, remaining at the same level in 2020 as it was in 1981.

Mr Chaudhuri stated this during a breakout panel session of the just concluded 27th National Economic Summit on Lightning Nigeria: A solutions Framework for Power Recovery” in Abuja.

He said the private sector has the capacity to provide the kind of constant electricity that Nigerians deserve if provided with the enabling environment.

The World Bank representative, however, said the government has a duty to create the much needed friendly policies and regulatory clarity to make it work.

On what has kept Nigeria from providing access to electricity for its citizens, he said the focus should be on the solution going on, what makes it difficult to put the solution in motion is that it requires multiple actors.

“The government’s role is to set up a trust, play its role on policy and regulatory clarity. It has to be financially sustainable.

“Average Nigerians are willing to pay for power if it is reliable, the Niger community paying N135 per kilowatt hour for solar with constant electricity.

“The private investment will provide the kind of electricity Nigerians desire but the government will play the role of policy and regulatory clarity.”

In another development, Deputy chief of party USAID, Tunde Gbajumo said: “When we started the power programme in 2018, the first thing we did was an interim assessment, we got a very detailed report on how vital the key issue is and the odds against the power sector in Nigeria.

“The regulator was quite weak in 2018, it’s quite stronger now, a lot has been done and more work is still needed.

“Then the marker, that’s where the World Bank comes in. We were determined to help.

“There were 35 government agencies that were working across purposes, there was no coordination. If you put all these together, it continues to belittle us.”

Meanwhile, speaking during a panel session at the 27th Nigerian Economic Summit (NES#27), on Monday, he said the country needs to make strategic decisions to set it on the path of realising its potential.

PCI measures the average income earned per person in a given country in a specified year, calculated by dividing the country’s total income by its total population.

Chaudhuri stated: “Nigeria today has real per capita income that was the same as 40 years ago – in 1981. This means someone whose growth has been stunted.

“I heard the honourable minister talking about the medium term development plan, which has all the right ingredients.

“It will take time to get (the country) back to its full potential – it can’t happen overnight.

“But our sense is that Nigeria is at a point in time where some critical decisions need to be made. It’s almost like the immediate treatment to halt further decline.”

He described Nigeria as an individual with the potential to become a star athlete.

According to him, about 3 million Nigerians come of working age yearly, but surveys have shown that they aspire to go abroad.

“I think the urgency of doing something now is because the time is going in terms of retaining the hope of young Nigerians in the future and potential of Nigeria,” he added.’