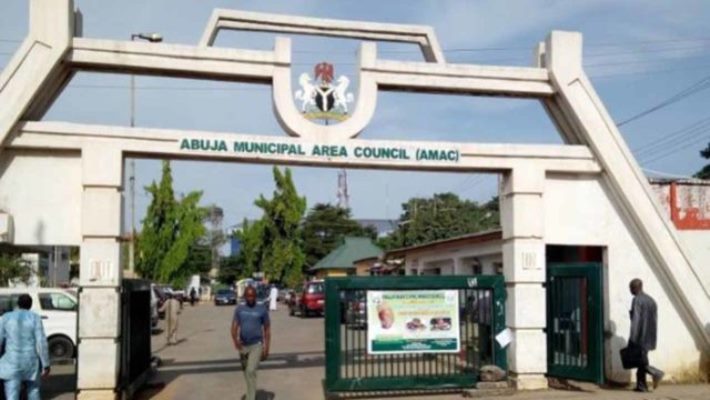 The six Abuja area councils and other stakeholders in the Federal Capital Territory (FCT) on Tuesday shared a total of N3.6 billion statutory allocation for the month of December 2020.

The December 2020 allocation is above the previous allocation by over N1 billion.

And to ensure that resources at the disposal of the councils are efficiently utilised, Ramatu Aliyu, the FCT minister of State, who presided over the 149th Joint Area Councils Allocation Committee (JAAC), has stressed the need for the councils to embark on the verification of their staff.